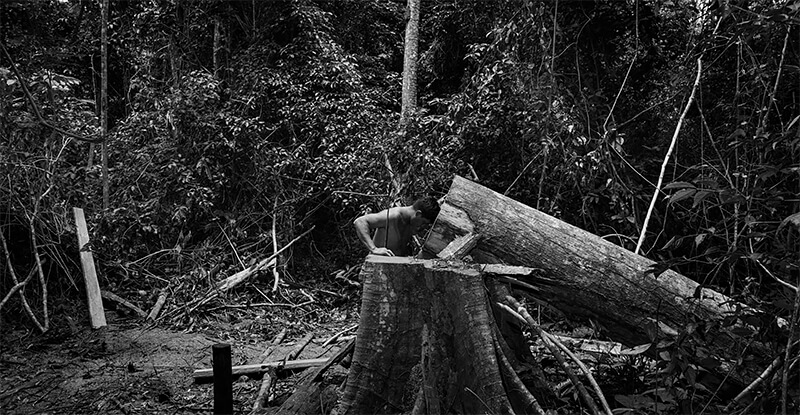 Fondation Carmignac
The 12th edition of the Carmignac Photojournalism Award is dedicated to Venezuela and its hardships at the individual, social and ecological levels.

Selected by an international jury, the laureate will receive a €50,000 grant to carry out a 6-month field report with the support of the Fondation Carmignac, which produces, upon their return, a travelling exhibition and the publication of a monograph.

This Latin American region was once an El Dorado bordered by the Caribbean Sea, which operated under a rich and prosperous democracy in the 1960s-1970s. It still holds the world's largest oil reserves-ahead of Saudi Arabia-and vast mined resources (including gold, iron, steel, and coltan).

Twenty years after the Bolivarian revolution-led by Hugo Chavez and his radical socialist reforms-the country is struggling to extricate itself from a deep economic crisis, marked by the plummeting price of oil, endemic corruption and hyperinflation (3000% in 2020). In under seven years, its GDP has fallen by 80% and importing has been slashed tenfold. In the face of this unrelenting recession, an informal shadow economy is growing.

While the results of the latest elections have gone unrecognized by the international community, the power struggle between the ruling Chavista regime under Nicolás Maduro and opposition leader Juan Guaido is dividing Venezuelan society. These institutional blockages, as well as accusations of electoral fraud or political imprisonment, generate frequent demonstrations and clashes.

These tensions, combined with problems of instability, only worsen the living conditions of Venezuelans, 80% of whom live in extreme poverty and suffer from severe shortages of running water, food and medicine. To date, 5.4 million Venezuelans-one in six inhabitants-live in exile, most of them in Colombia, Peru or Ecuador: the most significant migratory crisis in the world behind Syria.

The Carmignac Photojournalism Award will provide support for a photojournalistic project that documents this volatile social crisis.